The Magical Legacy of a Third-Generation Magician & Award-Winning Entertainer

Dennis Watkins grew up with magic.  His grandfather was a close-up magician who ran a small, storefront magic shop in Dallas, TX for nearly 30 years.

“Your job is not to fool people,” Watkins’ grandad explained to him when he was 7 years old.  “Your job is to spark their sense of wonder…to ignite their imagination.  Your job, in short, is to help people remember what it felt like to be a kid.”

35 years later, Watkins continues his grandfather’s legacy of magic in a show that is three generations in the making. 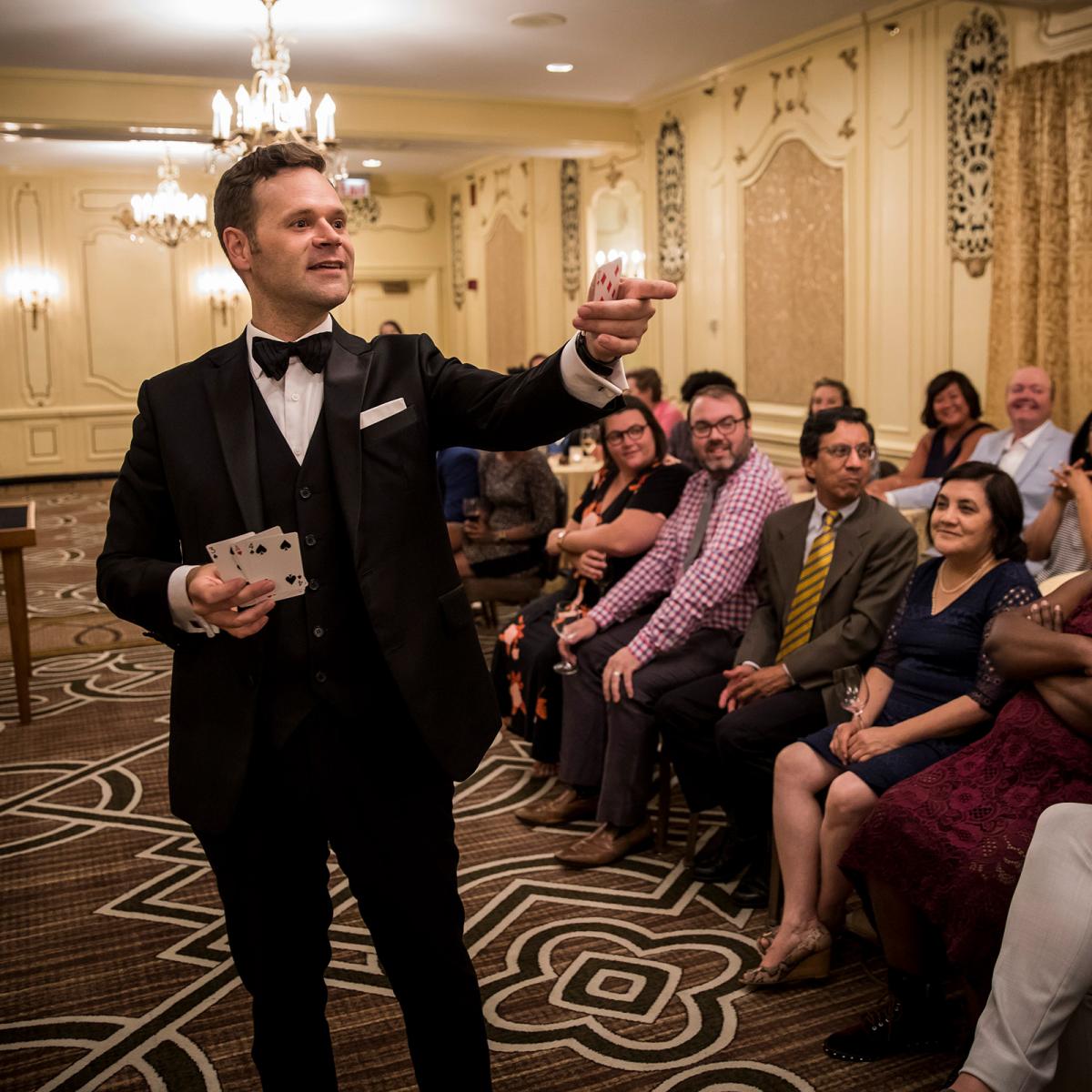 The show soars on Dennis Watkins' brilliance as a genuine magician!

After studying theater at Meadows School of the Arts and the British American Drama Academy in London, Watkins moved to Chicago to create The House Theatre alongside cohorts from school.

The fledgling company launched on Halloween of 2001 with a bold portrayal of Harry Houdini’s life, featuring Watkins in the title role.  To date, Death and Harry Houdini has enjoyed 8 sold-out productions.

Watkins performed Houdini’s infamous Water Torture Cell escape in each and every performance.  He won a Joseph Jefferson Award for his work on the show in 2012.

Watkins has collaborated as an actor, writer, director and/or designer on more than 30 world-premiere plays with companies like The House, Lookingglass, Steppenwolf and The Goodman.

Watkins is the real deal! You’ll be mightily impressed!

A charismatic performer, an unrivaled magician, and just a hell of a lot of fun!

In addition to creating and starring in The Magic Parlour, Watkins delivers world-class magic and mentalism to corporate events worldwide.  His client list boasts some of the world’s largest companies, including Apple, General Mills, Microsoft, IBM, General Electric, Accenture, Miller/Coors, Kraft, JP Morgan Chase and many, many more.

His work has been seen on FOX, WGN, ABC, the A&E network, and he was recently featured on The CW’s Penn & Teller: Fool Us.

Get tickets now or learn more about booking a private event: 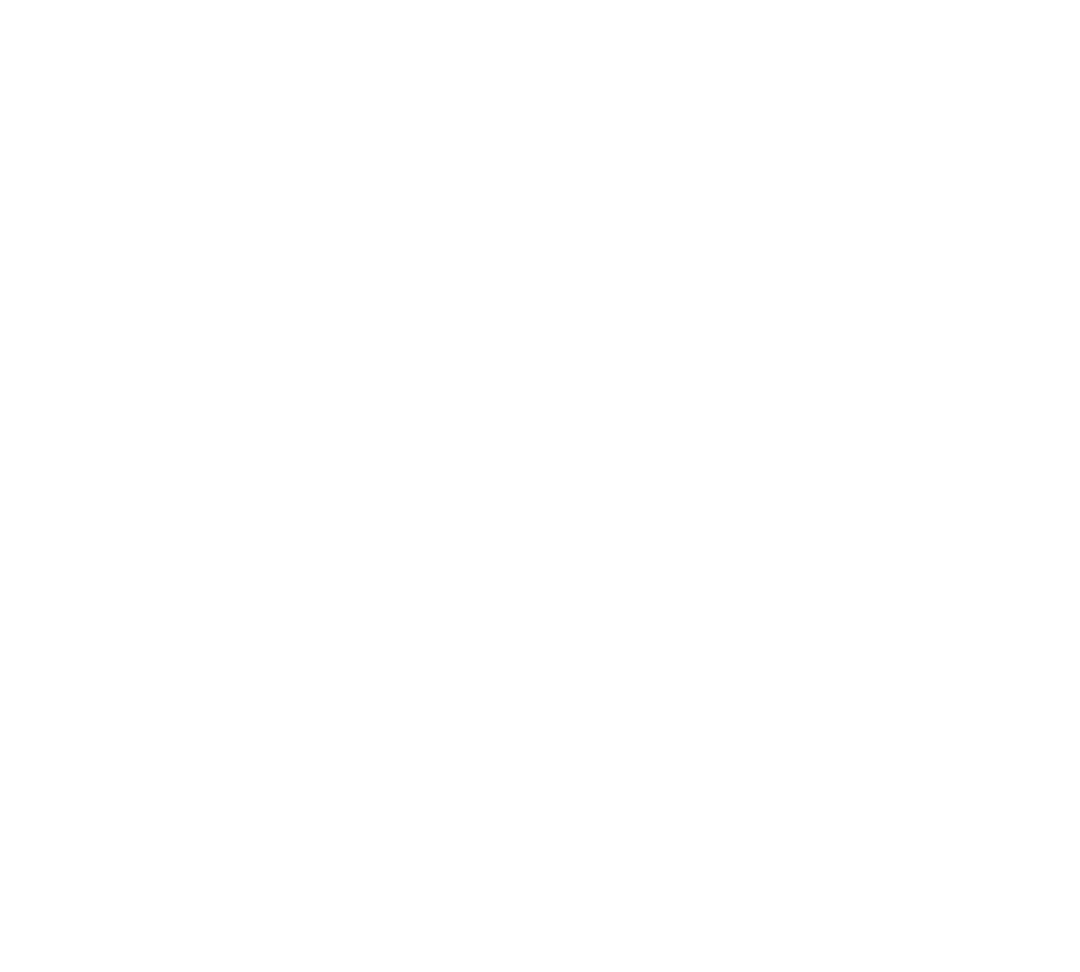 Give the gift of magic!